This site presents interviews with Twentieth-Century China (TCC) authors. In these interviews, authors discuss a wide variety of topics, including what brought them to focus on the subjects of their articles, their wider research interests, the nature and use of their sources, and theoretical approaches. The goals of this feature are to trace current research trends and new emerging fields and to introduce both young and established scholars engaged in the study of China in the long twentieth century.

These overall goals, together with a desire to represent a wide variety of voices and themes, motivate the selection of authors to be interviewed.

Each interview includes a link for free access to the article under discussion.

An Interview with Hsiao-Chun Wu 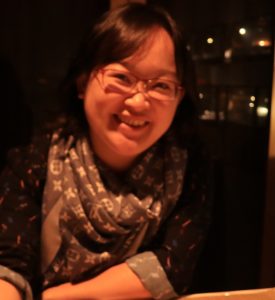 An Interview with Federica Ferlanti

This interview is with Federica Ferlanti, the author of “Educators and Power Brokers: Political Mobilization and Violence in Wannian County, Jiangxi Province, 1926–1935,” which appears in the October issue of Twentieth-Century China. Federica Ferlanti is a lecturer in Modern Chinese History at Cardiff University.

An Interview with Timothy Cheek 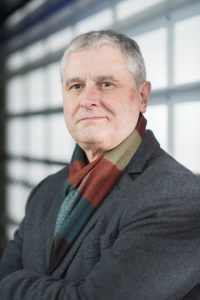 An interview with Timothy Cheek, who is guest editor of the special May 2020 issue of Twentieth-Century China entitled, “The Crucible of 1957: Place and Perspective in Mao’s Revolution.” Timothy Cheek is director of the Institute of Asian Research and professor at the School of Public Policy and Global Affairs and Department of History at the University of British Columbia.

An Interview with Xiaobing Tang

An interview with Xiaobing Tang, the author of “Radio, Sound Cinema, and Community Singing: The Making of a New Sonic Culture in Modern China,” which appears in the January 2020 issue of Twentieth-Century China. Xiaobing Tang is Sin Wai Kin Professor of Chinese Humanities at the Chinese University of Hong Kong.

An Interview with Soonyi Lee 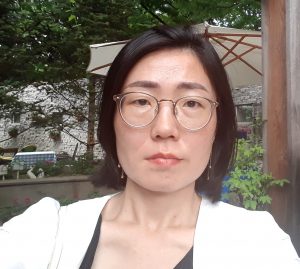 An interview with Soonyi Lee, the author of “In Revolt against Positivism, the Discovery of Culture: The Liang Qichao Group’s Cultural Conservatism in China after the First World War,” which appears in the October 2019 issue of Twentieth-Century China. Soonyi Lee is an Assistant Professor in the School of Liberal Arts at Mercy College.